The tint layer is designed to control the amount of natural light that enters the car. Meanwhile, the lighting layer generates preferred lighting with tunable LEDs via control system. 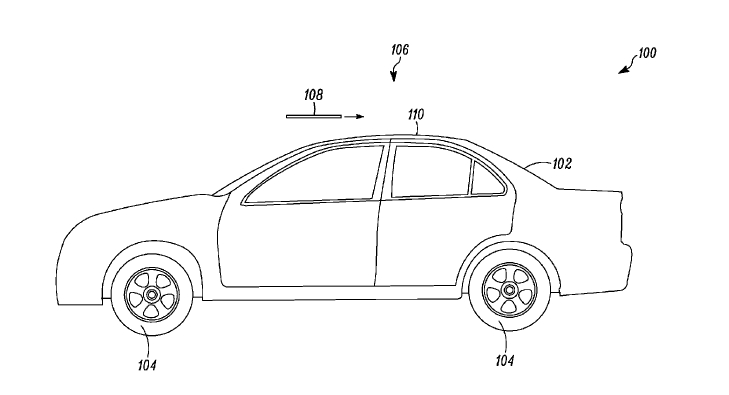 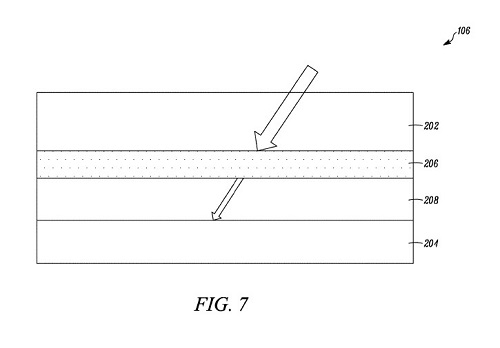 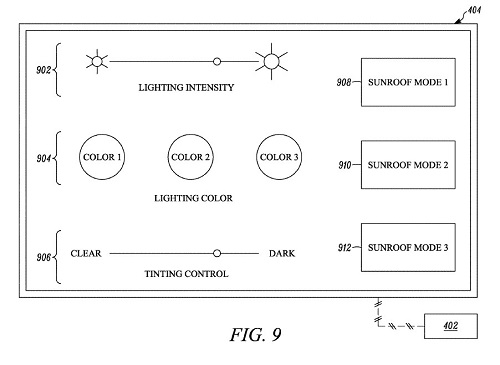 The patent application noted that direct sunlight coming through the sunroof might cause discomfort for drivers and other vehicle occupants; therefore, the capability of controlling the light source is important for automobile manufacturers. The patent introduces an advanced sunroof lighting system to “allow a desirable amount of ambient light while also providing a desirable amount of light during nighttime or other obscured light times.”